Sour cherry is a characteristic crop in the United States, mainly grown on family farms handed down from generation to generation.

Montemorense is the most commonly planted Sour Cherry Variety in the United States and Canada.

The name originates from the montmerense Valley in the north of Paris. As early as the 18th century, sour cherries have been planted here, and the region is named after one of the oldest and most outstanding families of the French aristocracy.

Although montmorillon sour cherries have French ancestry, this ruby fruit closely related to the cherry pie and the fable of "George Washington's naughty axe" is a complete American classic.

About 70% of sour cherries in the United States are produced in Michigan, the location of Traverse City, the "Cherry capital of the world". 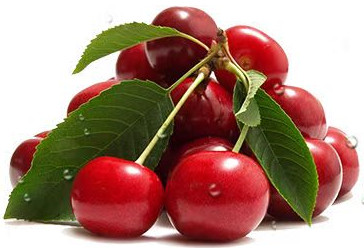 The montemorense sour cherry tree can grow up to about 30 feet and has a round crown, which must be grown in a sunny place. The bark is red brown gray, and the pointed leaves are dark green.

They often bloom in early spring. The flowers are fragrant and white, with five petals. Three to five flowers grow in a cluster. The outer skin of the fruit is dark red, and the inner flesh is yellow to transparent.

Each cherry is about an inch in size. It usually matures in the middle and late July.

1. Added value of anthocyanins 1 and 2 contained in sour cherry

Anthocyanin is a kind of red purple plant pigment existing in fruits, berries and vegetables, which has great health benefits to human body. Anthocyanins belong to the family of phytochemicals, which have antioxidant effects and can bring many benefits to the human body. Montemorenzi sour cherry is considered as the natural source of anthocyanins 1 & 2

3. Sour cherries are rich in melatonin, which helps to improve insomnia. Sweet cherries have little melatonin. Plants also contain some substances similar to the active ingredients in human body, including melatonin. This human hormone component plays a certain role in regulating sleep rhythm and normal immune function. All types of cherries contain some melatonin more or less, but according to the published literature, the melatonin content of sour cherries (montemorense sour cherries) is the highest in fruits. 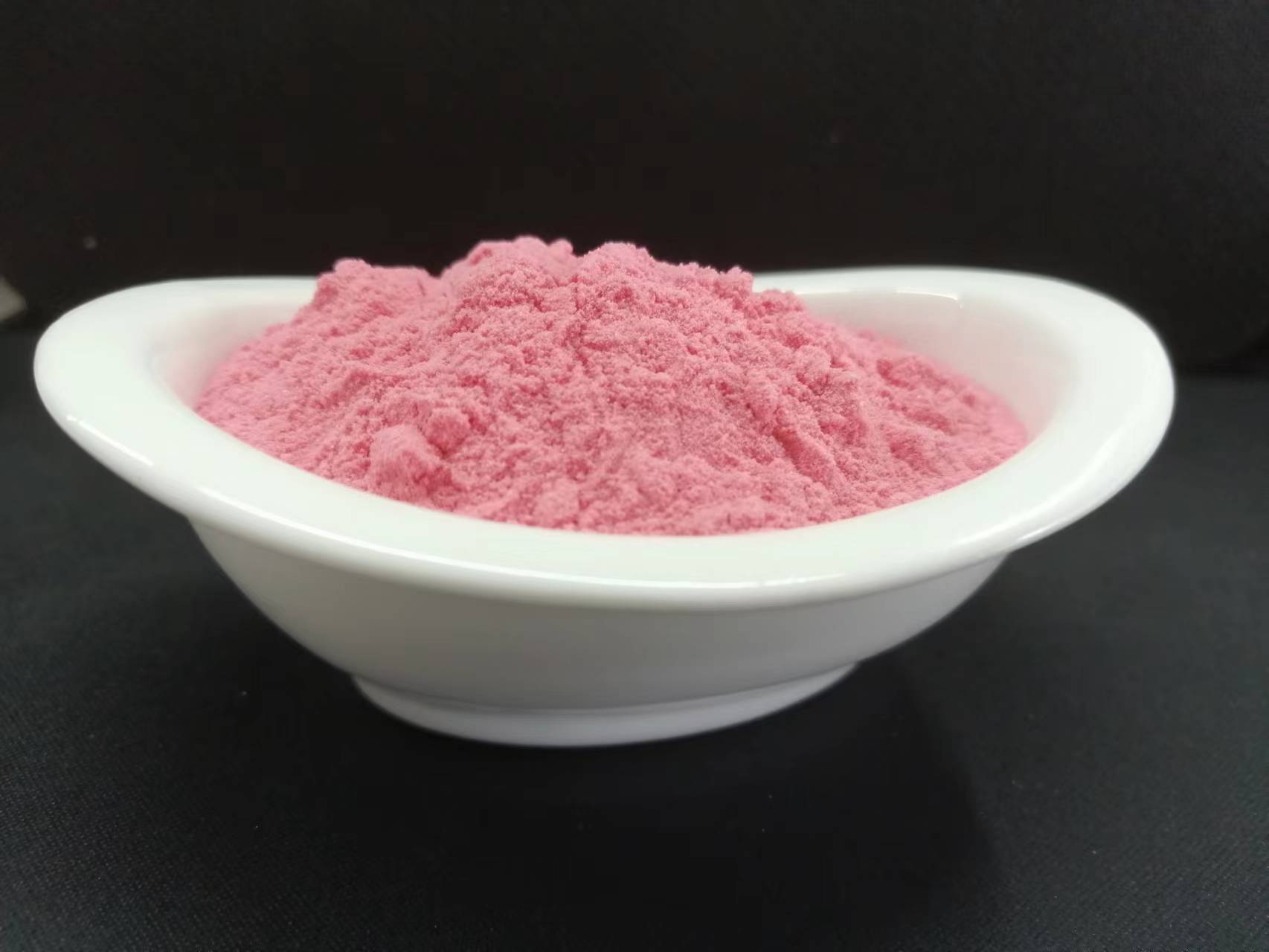 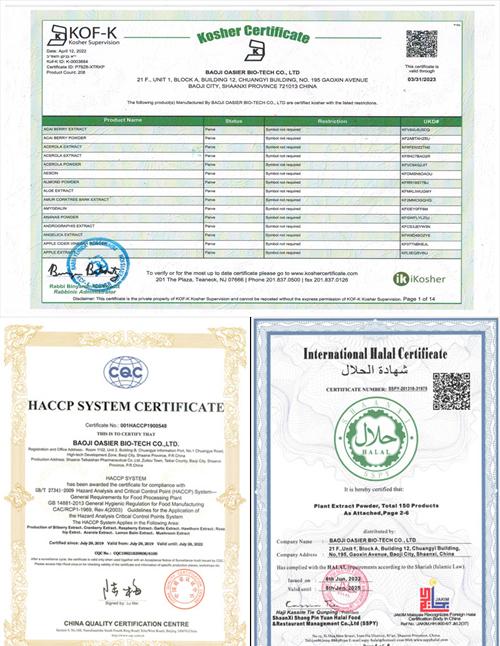