what is oat beta-glucan used for?

When it comes to oats, the vast majority of Chinese people start with oatmeal; Oatmeal has strong satiety, low glycemic index and rich nutrients. Modern people like to eat it for breakfast. 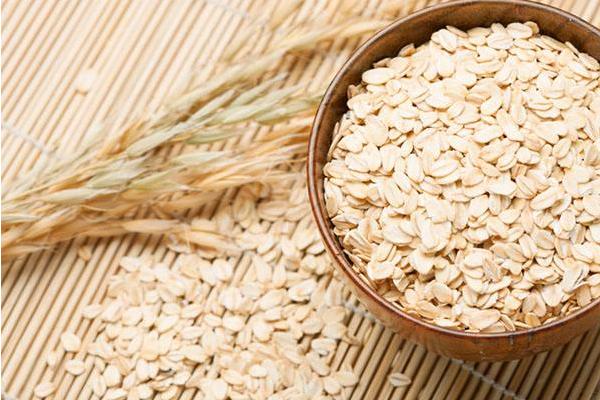 China's oats are mainly produced in Inner Mongolia, Hebei, Qinghai, Henan, Shaanxi, Gansu, Shanxi, Yunnan and other places. The Inner Mongolia Plateau is the birthplace of oats in the world, and its oats output is also the largest, accounting for about half of the national output.

Oats are mainly divided into hulled oat and naked oats. The starch and fiber content of skin oats is higher than that of naked oats. The fatty acids, total proteins, flavonoids β- Glucan was higher than that of oat. About 90% of our country is naked oats, while Europe, the United States, Australia and other countries are mainly skin oats. At present, most of the oats on the market are processed and made from leather oats imported from Australia and other countries.

oats β- Glucan itself is a kind of fiber polysaccharide, and the human body has no enzyme to decompose oat glucan, which can hardly be decomposed into monosaccharides; oats β- Glucan will become gelatinous after dissolving in water. After entering the digestive tract, it can slow down the absorption of fat and carbohydrates and enhance the sense of satiety,

oats β- Glucan, as a functional raw material, has the effects of prebiotics and dietary fiber. It is often used in intestinal health foods with probiotics.

oats β- Glucan has the taste of fat and can be added to meat food as a fat substitute. If added to sausage, it can not only reduce the proportion of fat, but also reduce the use of starch, make sausage have better flavor and taste, improve water and oil holding capacity, and improve sensory flavor.

oats β- Glucan is a kind of viscous polysaccharide. When added to yogurt, its viscosity increases and has the effect of thickening. Yogurt contains a large number of probiotics beneficial to intestinal health, and the overall environment is acidic, but oat β- Dextran is stable in yoghurt, and its water holding capacity and viscosity have little change in shelf life; oats β- Glucan can also be used as the fermentation substrate of probiotics such as bifidobacteria and lactic acid bacteria.

oats β- Dextran can be used as a thickener and stabilizer in the production of ice cream. Add 0.2% oats to low-fat ice cream β- After dextran, the ice cream tastes better, the melting resistance is stronger, and the expansion rate and viscosity of ice cream are also significantly improved.