Pomegranate peel extract: natural meat preservative
Pomegranate peel contains many alkaloids, antibacterial test confirmed that pomegranate alcohol extract and Peel Decoction with broad-spectrum antibacterial effect, has obvious inhibitory effect on a variety of bacteria, fungi.Under the normal temperature environment, the meat a day will breed bacteria, such as Escherichia coli, Salmonella and Clostridium perfringens and so on, eat the meat will lead to serious diseases, such as abdominal cramps, headache, fever, diarrhea, if not dealt with in a timely manner and even lead to death. Therefore, the food industry will add preservatives to inhibit the growth of microorganisms to extend the shelf life of food.

Lamb than beef or pork is more difficult to save, cut off if there is no refrigeration only maintain freshness for six hours, and there is no any technology can make the storage life of fresh mutton with no chemical preservatives for more than 20 hours. But by injecting the special substance extracted from pomegranate peel into the lamb, it can effectively prevent the growth of the bacteria.Although the study of the pomegranate peel extract is mainly concentrated in lamb, the effect can also be played on chicken and pork, the scientists said.

At present, the food additives preservatives are mostly artificial synthetic chemical agents, such as benzoic acid, sodium benzoate, sorbic acid, potassium sorbate and calcium propionate and so on, although just add appropriate amount will not cause harm to the human body but nonetheless to health no any advantages.

Under the guidance of the concept of a healthy diet, natural preservatives began to gradually replace the artificial preservatives, such as microbial source of lactic acid streptococci pigment, Monascus pigment; animal source of lysozyme, chitosan, protamine, propolis; source of plant polyphenols, garlic extracts. Ingredients of many plants have insecticidal properties, and the human body has a certain health care function, so the plant extracts in the future to play a more and more important role in the field of food preservatives. The following kinds of plant extracts, are currently in the field of application of natural preservatives in the food field. 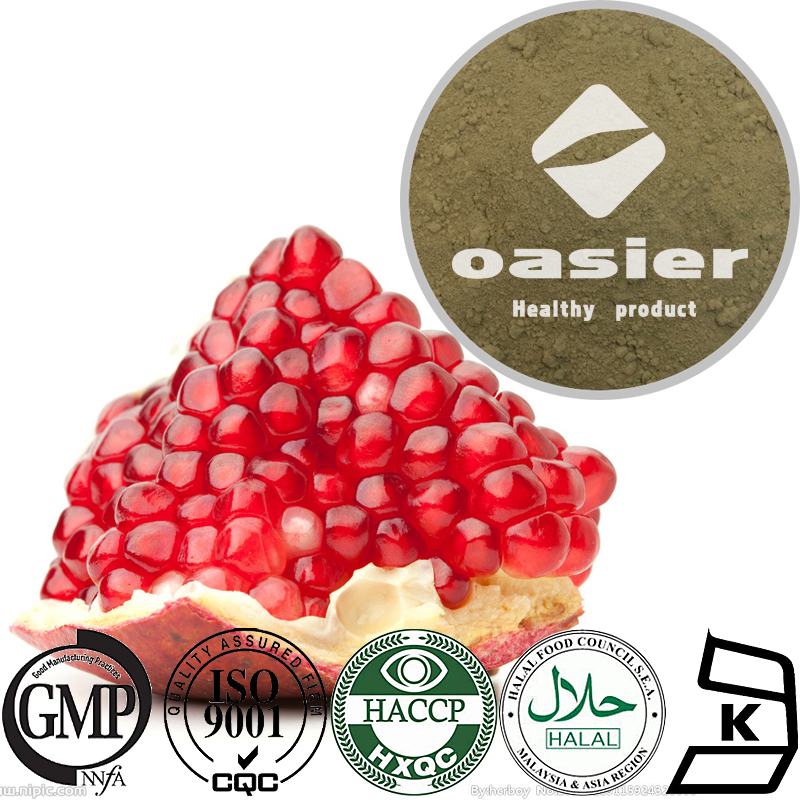 Tea polyphenol is extracted from green tea leaves in the active ingredients, in addition to the antioxidant, scavenging free radicals, anti-cancer effect of lowering blood lipids, or a bactericidal and detoxification of preservatives. Can kill and inhibit bacterial exotoxin botulinum spores, activity. The inhibitory effect on Staphylococcus aureus and bacillus.

Cake is most suitable for adding tea polyphenol food, not only can solve the cakes baked food preservative, and through the deployment of tea polyphenols of green tea taste itself is a kind of increased food flavor taste and popular taste. 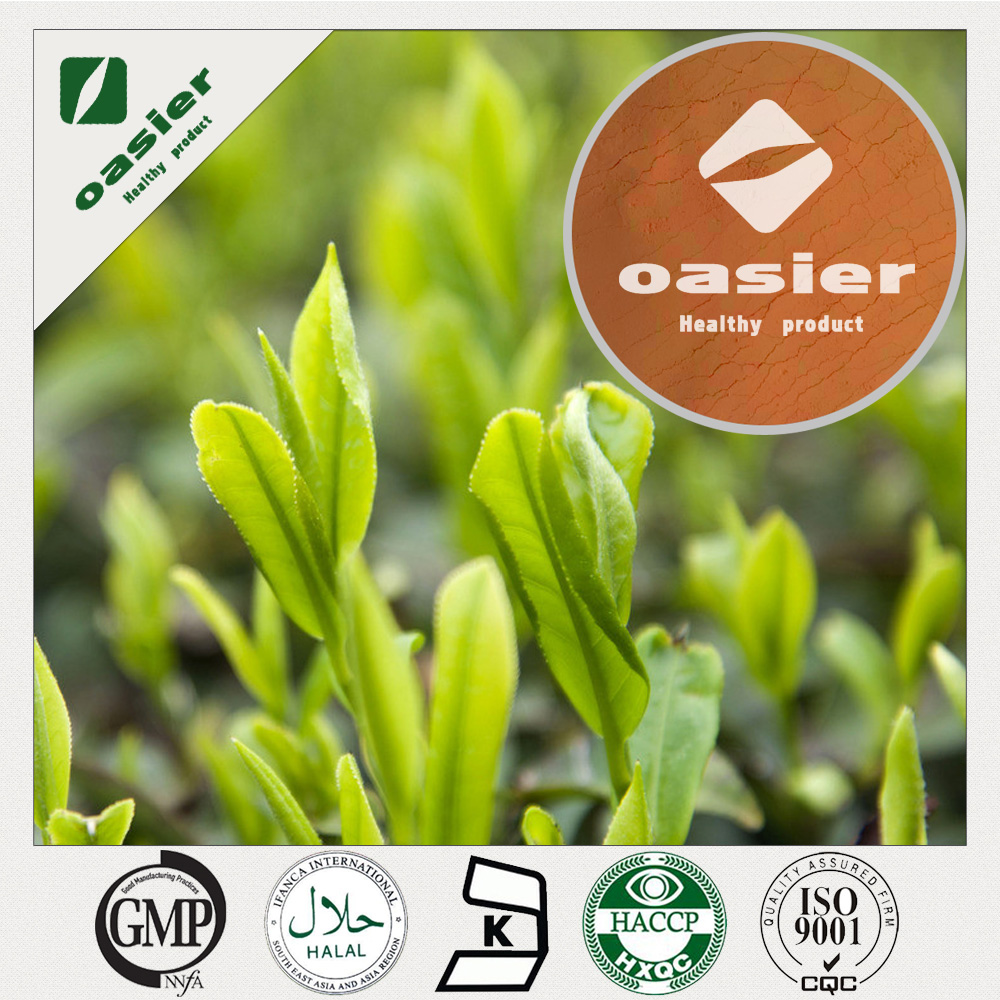 Garlic is allicin extract. The allicin have activation of cells, promote energy production, increase the antibacterial and antiviral ability, have very strong killing effect on Gram positive and gram negative bacteria. Japanese scholars through research found that garlic on dozens of cause food spoilage bacteria and fungi has strong inhibition and killing effect, its intensity is equal to or even stronger than the chemical preservatives benzoic acid, sorbic acid is currently found in the natural plant antimicrobial effect was strongest in the a.

The preservation of allicin on fruits and vegetables have a special role. Garlic extract can significantly improve the flavor and color of the fruit, improve the quality of the fruit, reduce the red index and decay rate, inhibit the loss of vitamin C content, while the nutritional components have a greater degree of retention. 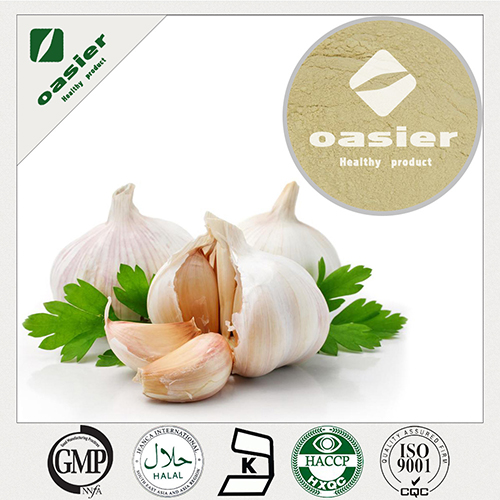 Cinnamon extract has a strong bactericidal, antiseptic and anti tumor effect. Study on the antifungal activity of 22 kinds of pathogenic fungi from foreign researchers. The results showed that the antibacterial activity of all the bacteria were affected by the action of cinnamon aldehyde.

de can be used in food, vegetables, fruit preservation, anti-corrosion; used in fruit products, improve the taste and flavor, but also can replace sodium benzoate and potassium sorbate for anticorrosion of tea beverage, can also be used in wine, its colour and lustre is dressed.

China is a big country of world fruit production, due to the perishable nature of the fruits and seasonal, regional factors larger, fruit preservation is very important. Preservation of fruit storage and transportation in our country at present is the main agent of carbendazim, thiabendazole, methyl sulfur bacteria spirit, sulfur dioxide and other 20 kinds, these preservatives has certain toxicity, also affect the fruit taste.

Cinnamaldehyde has the advantages of toxicity, high safety, low cost and aromatic smell, as a safe and natural source material, the national food safety standards of food additive use standard does not require the cinnamic aldehyde as the dosage of preservative. In view of the many advantages of cinnamon, it is expected to become the most common fruit preservatives. 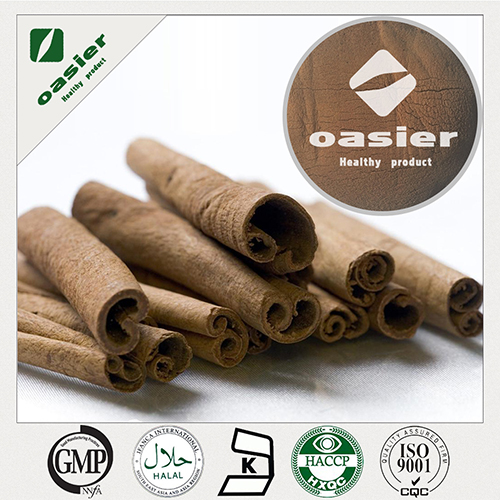