Recently, Japan's leading manufacturer of raw materials for functional foods Omunika use of bilberry extract for randomized controlled trials (RCT), once again confirmed the effectiveness of blueberry relieve eye fatigue. The series, which began in January 2015 and lasted until February 2017, has 4 published papers.
According to a media understanding, Omunika supply of the blueberry extract powder "milt Argos" by the patent in the extraction process method to improve the bioavailability, can improve the intestinal absorption rate of anthocyanin glycosides. The extract contains bilberry anthocyanin as a functional ingredient, and a variety of functional labeling foods have been successfully declared. 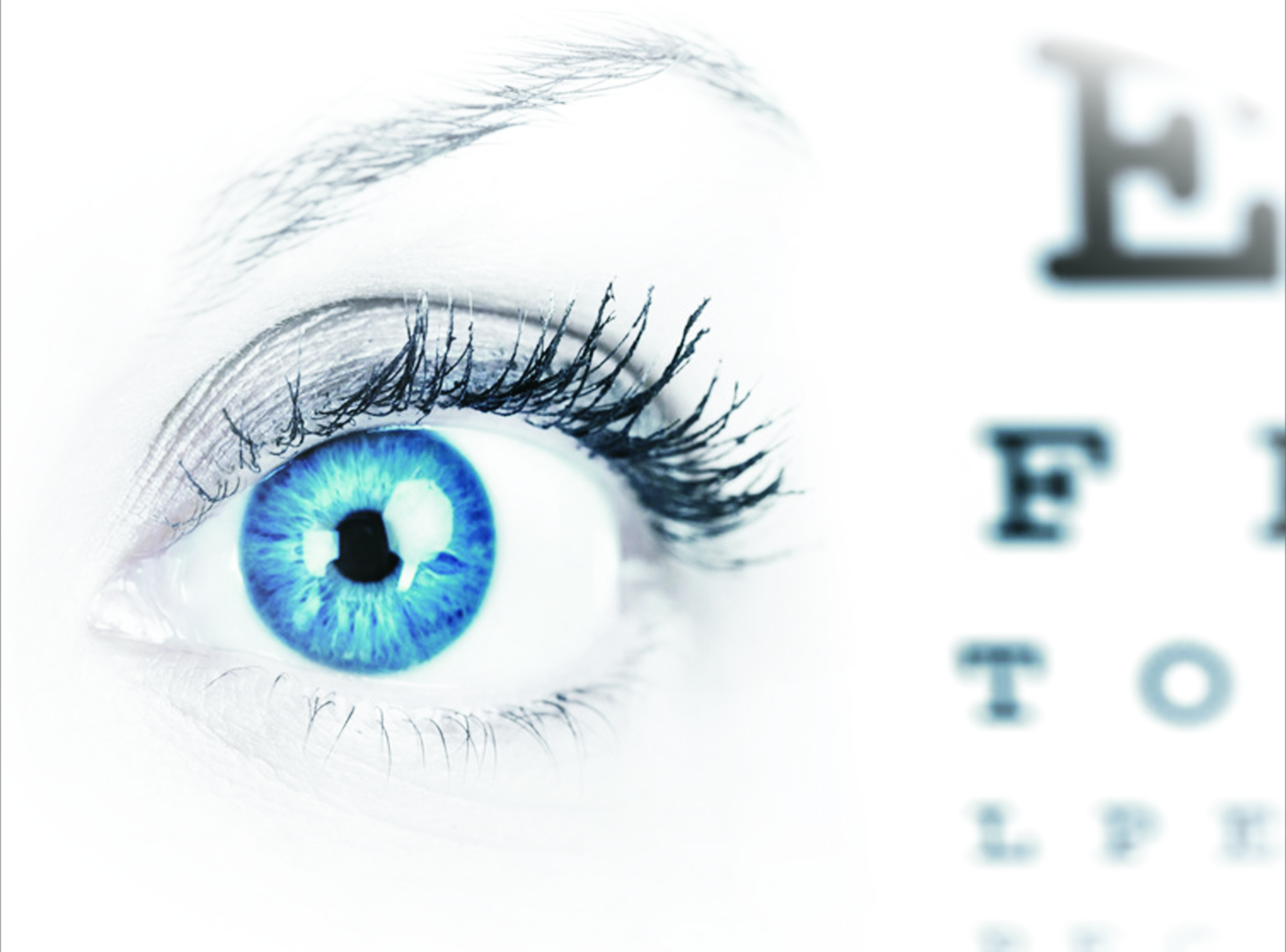 The extract contains bilberry derived anthocyanin as a functional participating ingredient
The company announced in January 2015 for the first time the RCT results of the raw material, until December 2016 4 papers have been published, were published in the "new" and "eye" pharmacology treatment accept Japan peer-reviewed academic journals. All RCT are rolled around the raw material "milt Argos" to verify that the raw material has obvious relaxation effect on eye fatigue caused by computer (PC) operation and video display terminal (VDT) operation. It is understood that the new paper by Hokkaido University Graduate School of science, Professor of Ophthalmology famous expert Ishida Shin, Zhao Daye re published jointly.
The specific function why repeated randomized controlled trials to validate the raw materials, Omunika President Takao Kuki said: "the publication of each paper will bring new challenges to face and it is very important to explore the new challenges in future research".
Four study results
The first study found that taking 160 mg of milt Argos a day can effectively alleviate eye fatigue associated with VDT surgery.
In the second study, eye fatigue was induced under the same conditions and validated with a lower limit of effective uptake, which proved to be 107 mg per day (converted to anthocyanin at 40 mg).
In the third study, we explored the alleviation of eye fatigue under the same conditions. This study is mainly to verify the contents of three aspects: during the intake until the onset; different from the second report form, validity and consistency after ingestion; effectiveness of "milt Argos" uptake, and the correlation with anthocyanin concentration in blood.
In the latest fourth studies, the intake of the material was positively related to anthocyanin concentrations in the blood, further confirming that chronic eye fatigue symptoms in people with high anthocyanin concentrations in the blood were alleviated.